Foreclosure Deal Said to Be Held Up Over Liability Releases

A push by U.S. banks to win broad liability releases has become one of the main obstacles in talks to resolve a nationwide probe of mortgage-servicing and foreclosure practices, two people briefed on the matter said.

The mortgage servicers want protection from additional state and federal claims over their mortgage practices as part of reaching a settlement that may exceed $20 billion, according to the people, who declined to be named because the talks are private. The banks are seeking releases that go beyond servicing of mortgages to include lending and securitization of loans, one of the people said.

That effort has encountered resistance from at least two states. Delaware Attorney General Beau Biden and New York Attorney General Eric Schneiderman, who are investigating the bundling of mortgage loans into securities, dont want their probes blocked by a broad settlement of liability.

Biden said he has strong reservations about a deal that provides releases of claims related to practices such as securitization and lending, because servicing is the focus of the nationwide settlement talks.

We have an investigation going on. It would hinder our ability to do that, so thats why I have real reservations, Biden said in an interview. 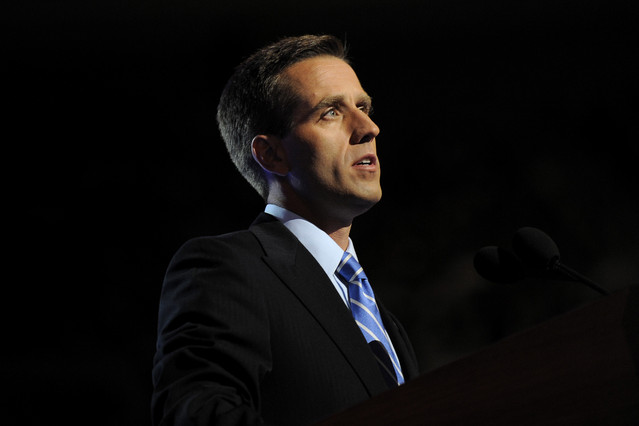 Officials are seeking a settlement that sets standards for how the banks service loans, interact with borrowers and conduct foreclosures, according to terms proposed in March. They are also seeking monetary payments. Attorneys general from all 50 states announced their investigation last year after reports that banks were using faulty foreclosure documents.

Attorney General Schneiderman remains concerned by any settlement agreement that would preclude state attorneys general from conducting comprehensive investigations of the mortgage crisis, Danny Kanner, a spokesman for the attorney general, said in an e-mailed statement.

I would do anything to get it done today, Dimon said July 14 about a settlement, according to a transcript of the companys second-quarter earnings call. But weve got to get it right. Were not going to do it and be subject to double and triple jeopardy. Wed rather litigate it.

Biden said it would be imprudent to relinquish claims in areas that havent been fully investigated.

I hesitate to release those claims and those potential liabilities mostly because were still in the midst of investigating many of the other related issues, he said.

Eric Tabor, chief of staff for Iowa Attorney General Tom Miller, declined to comment about the liability releases and the comments from Biden and Schneiderman. Miller is leading negotiations for the states.

In an interview in June, Miller said that in all settlement talks, particularly toward the end, both sides negotiate a release, and the defendants want as broad a release as they can get, and the states wants to give as narrow a release, and thats negotiated.

California Attorney General Kamala Harris is also conducting an investigation into mortgage practices. In May, Harris announced a mortgage-fraud task force that would investigate mortgage lending and the sale of mortgage-backed securities to investors.

Shum Preston, a spokesman for Harris, declined to comment about the settlement talks.