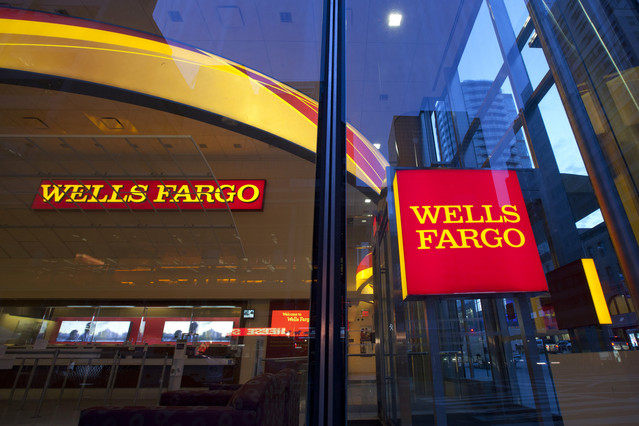 Employees at Wells Fargo Financial, the lenders consumer- finance unit, pushed customers who may have been eligible for prime interest rates into loans carrying higher rates intended for riskier borrowers, the Fed said today in a statement announcing the settlement. Separately, sales personnel used false documents to make it appear borrowers qualified for loans when their incomes made them ineligible.

Wells Fargo will work closely with the Federal Reserve to provide restitution to customers who may have been harmed, and to reinforce our internal controls, Chairman and Chief Executive Officer John Stumpf said in a separate statement.

The company shuttered Wells Fargo Financial in July 2010, eliminating 3,800 jobs and ceased making non-prime home loans. The business was overseen by Mark Oman, 56, who has announced he will retire by year-end. The San Francisco-based bank didnt admit wrongdoing in agreeing to todays action.

The civil penalty is the largest issued by the Fed in a consumer-protection case, according to the Feds statement. The accord requires Wells Fargo to re-evaluate qualifications of borrowers who received a subprime, cash-out refinancing loan between January 2006 and June 2008.

Wells Fargo must compensate borrowers harmed by the practices, which may exceed 10,000, according to the Fed. Less than 4 percent of the about 300,000 mortgage loans made by the lender between January 2004 and September 2008 are eligible for restitution, the company said.

Wells Fargo said it will submit a plan to the Fed within 90 days laying out certain oversight and lending procedures.

The Fed also issued consent orders against 16 Wells Fargo employees that bar them from working in the banking industry, the regulator said in the statement. The employees have been fired, Wells Fargo said.