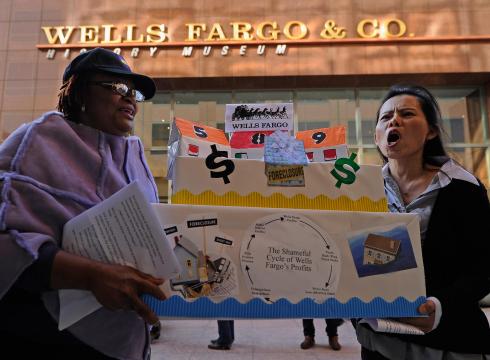 WASHINGTON A federal court has frozen assets at five California companies that are being investigated for trying to scam U.S. homeowners facing foreclosure.

The Federal Trade Commission says it has opened an investigation into companies, which charged its customers up to $10,000 for legal advice and forensic audits.

Sameer Lakhany and his five Santa Ana, Calif.-based companies tried to convince homeowners to join a lawsuit against their lenders that could stop their foreclosures, reduce their delinquent payments and yield financial pay-outs, according to a complaint filed in U.S. District Court in central California on March 5.